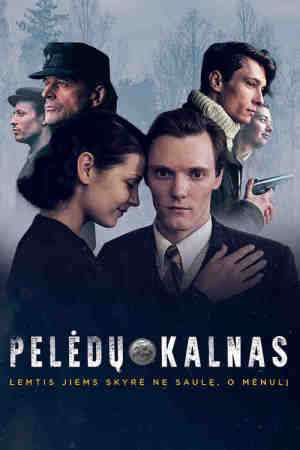 Radio Free Europe, BBC, and Voice of America can only rarely get through the Iron Curtain and Soviet mufflers to Lithuania, a country torn by a war between the local resistance movement and the Soviet regime that is forced onto Lithuanian people by bayonets of the Russian army. Everybody who tries to resist the Soviet rule is either terrorized or executed or exiled to Siberia. He is one of the local high-school students who witness the local armed resistance to the Soviet occupation and ultimately decide to join it by taking a gun into their hands.

He collects documents and all possible kinds of evidence that prove daunting crimes of the Kremlin. He soon becomes a legend among his peers. To girls, he is John Wayne the Hollywood Icon. Guys see him as an insurmountable obstacle and an invincible rival in matters of love.

The Music of Silence